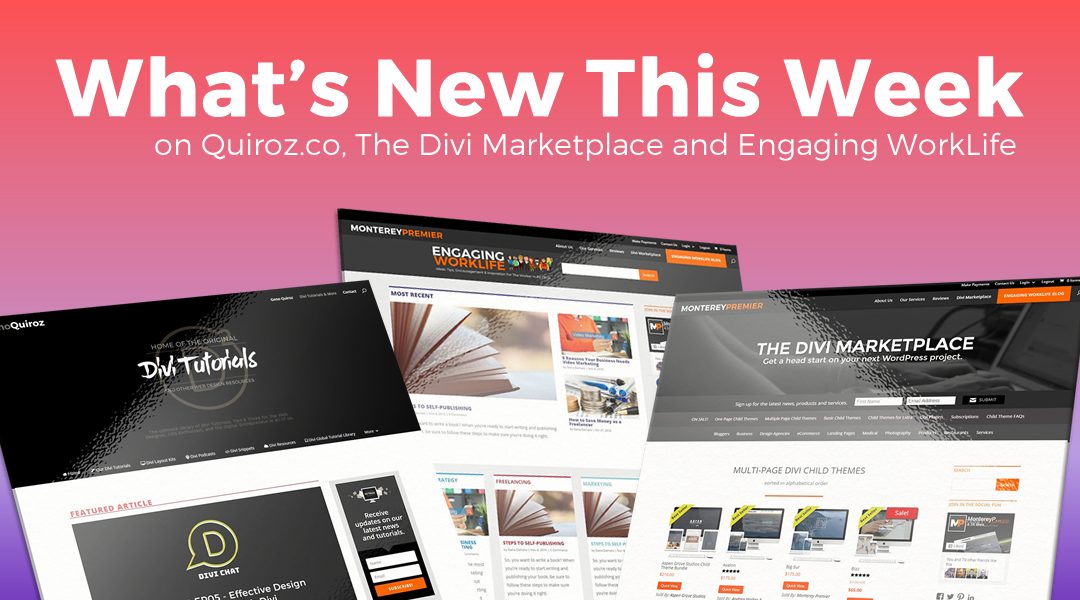 I have been playing around with injecting Divi Page Builder sections into pages that normally you could not. Such as the Archive and Category pages. This week I played around with creating a custom 404 page and injecting an entire page layout from the Divi Library.

We also added my very first Divi Plugin to the Divi Marketplace. And on the Engaging WorkLife blog, Phil Simon gives us some great tips on how to use give effective presentations.

So without further ado, here is this weeks round-up of all the latest updates on Quiroz.co & Monterey Premier.

Cheers and remember to keep Having Fun!
Geno Quiroz

NEW ON THE QUIROZ.CO BLOG 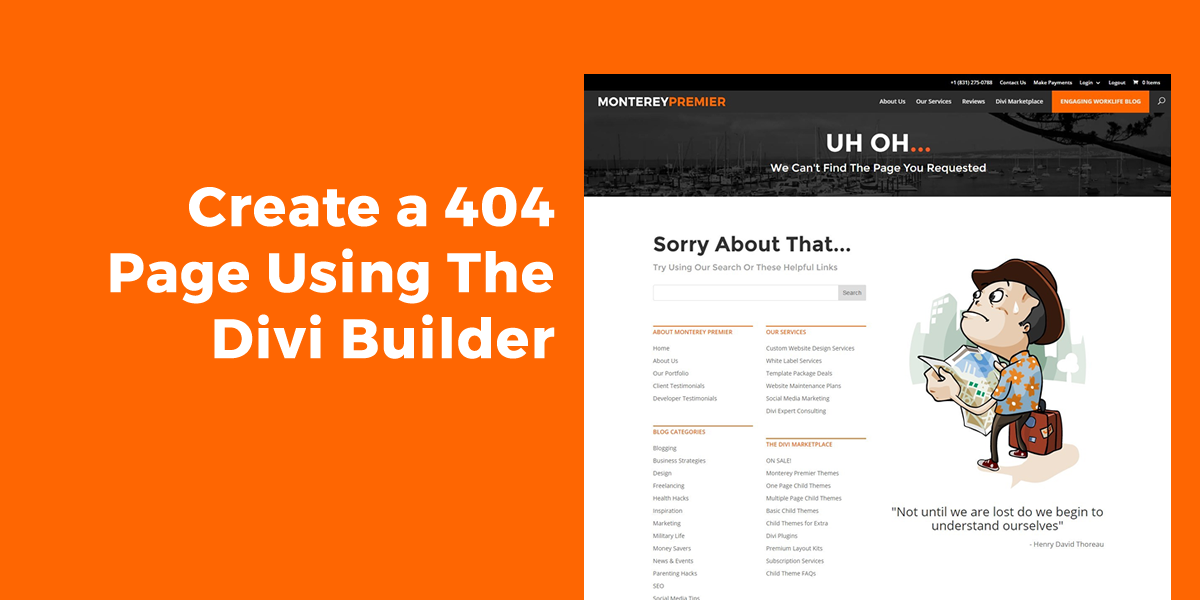 Creating a good 404 page for your website is a good idea. You never know when an old page or blog post that might have changed or has been removed is still linked elsewhere on the web. The 404 page is a useful way to share that the page is missing and still give users an opportunity to find something else they may be looking for.

NEW IN THE DIVI MARKETPLACE 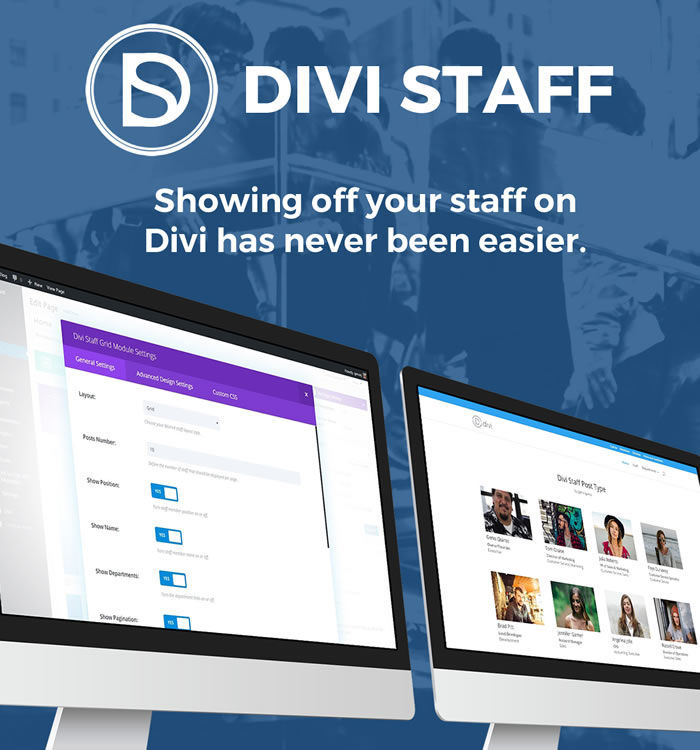 Divi Staff allows you to manage and display your staff & departments more intuitively using new custom post types, archive templates and modules built exclusively for use with the Divi theme.

You can create as many staff member posts as you want, use the new Divi Staff Grid module to display staff images/links on any page you want, and use the new customizer settings to further customize the archive pages. 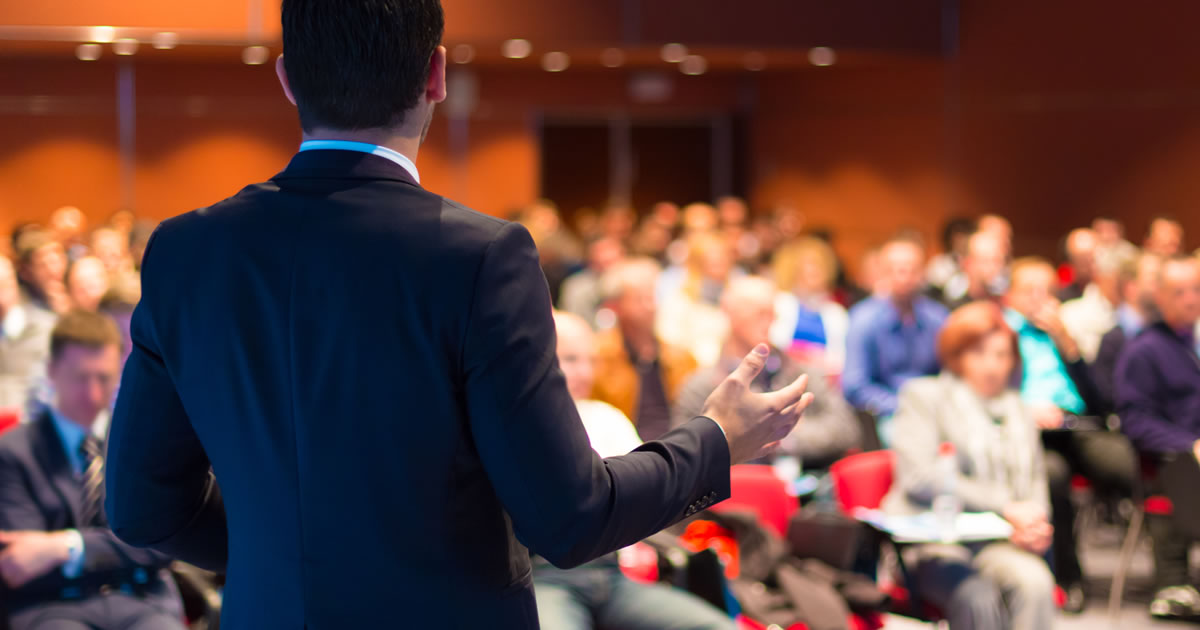 How to Give Effective Presentations: Start with Simple Slides.

From 2009 until very recently, I called myself a writer and professional speaker. By way of background, it took a while, but my books eventually led to proper speaking (read: paid) speaking gigs. Even when I wasn’t speaking in front of a group of folks, I observed how others comported themselves on stage. For instance, I attended probably 80 or so conferences while I lived in Las Vegas. Long story short: I’ve seen all kinds of folks on stage and most speakers suck.

To be sure, I’ve seen some speakers light up the stage. Still, a competent—much less dynamic—orator is rare indeed. Put differently, for every dynamo like Keith Ferrazi, there are probably 20 or so duds.

Of course, one could write a book on public speaking—and many have. Confessions of a Public Speaker is one of my faves. Today, though, I’ll focus on one critical aspect of speaking: slides.

Read More
Well, That’s all for now. See you next week. 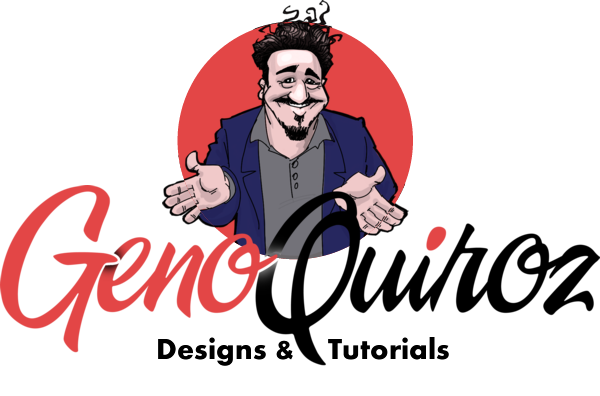 Geno is an entrepreneur who has been designing websites since 1996. He also enjoys all things design, traveling, hanging out with friends, encouraging other believers, and experimenting with new technologies. When not doing any of the above, you can find Geno blogging or writing Divi customization tutorials here on Quiroz.co. 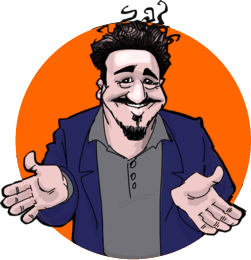 Receive updates on our latest articles, news and tutorials. 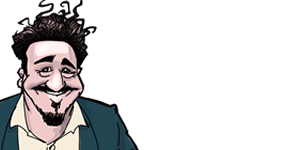 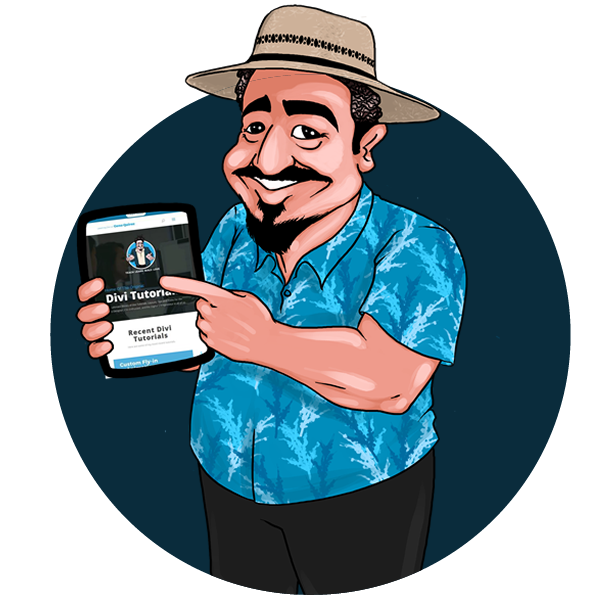 By subscribing, you can stay up to date with the latest Divi tutorials, news, business tips, and more!

IT DOES NOT TAKE LONG TO GET LEFT BEHIND!